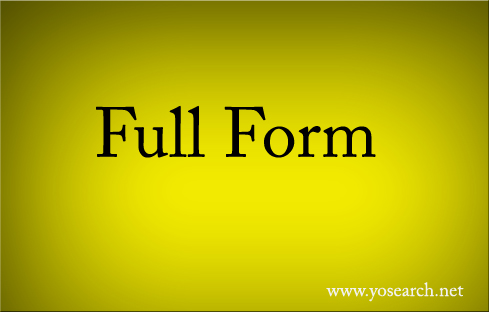 The Full form of GSM is Global System for Mobile communications. Global System for Mobile Communications is a standard set developed by the European Telecommunications Standards Institute (ETSI), as a replacement for first generation (1G) cellular networks. It is a standard developed by European Telecommunication Standards Institute (ETSI) to describe protocols for second generation (2G) digital cellular networks. In the early 1970s, the idea of developing GSM originated from a cell-based mobile radio system at the Bell Laboratories. Today, GSM is an open, digital cellular radio network which is operating in over 200 countries worldwide. It uses narrowband time division multiple access (TDMA) technology and covers almost complete Western Europe and growing in America and Asia. It is not only used for voice calls, it can also be used for data computing and sending text messages. A user can connect his GSM-enabled phone with his laptop to send or receive e-mails, browse internet, faxes, check security etc. The GSM standard operates on three different frequencies which are: 900 MHz, 1800 MHz and 1900 MHz. The frequency of 900 MHz was used by the original GSM system, where the frequency of 1800 MHz was used to support the growing number of subscribers and 1900 MHz is mainly used in the US.

ACL Full Form, What is the Full form of ACL ?

CGPA Full Form, What is the Full form of CGPA? 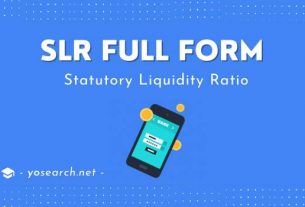 Full Form of SLR, What is the Full form of SLR ?